Reluctantly abandoning any ideas of seeing a Lynx on this trip, we set off eastwards from our Andújar hotel after our second night and made for the Guadalquivir valley. The reservoir at the Puente de la Cerrada was, unfortunately, in the process of being emptied, and there was nothing to be seen save a lone Gadwall and a pair of Mallard when we paused there for coffee. We continued on through Cazorla taking the winding road up to the Puerto de las Palomas, where several majestic Griffon Vultures sailed past, and a nearby Raven called. At least five Ibex fed on grass below us. It was time for lunch, and this meant a ride down the valley to Arroyo Frio, where appetites were satisfied. Beside the carpark, a Nuthatch was located in a tree, then two Firecrests were well seen. We rode up the valley close to the source of the Guadalquivir, in the hope of seeing a Lammergeier, as we overlooked their breeding cliff, but a Golden Eagle was the only bird of interest we found there. We had to make our way down to our comfortable hotel the splendid Mirasierra, at Cotorrios. We feasted upon (variously) Fallow Deer stew or Trout, before a warm and comfortable night. 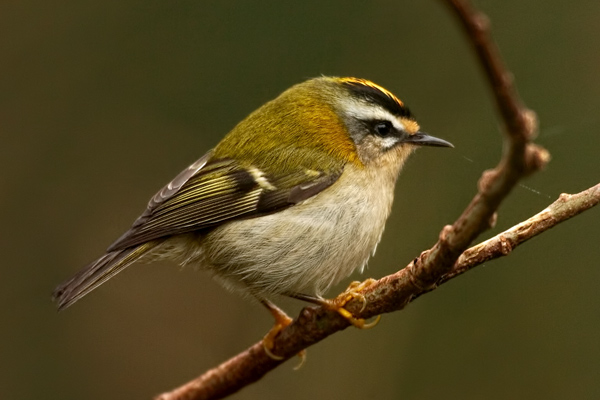 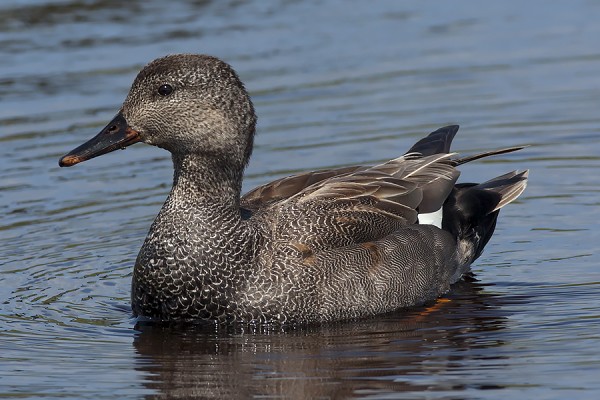 When we arose, the temperatures were below zero, and even the many Squirrels had to run around to keep warm. We soon added several Great Spotted Woodpeckers, Short-toed Treecreeper and Crested Tit to our list, and Stephan saw a Wryneck as we drove along. The sierras were pretty desolate, however, with traces of snow still to be seen as we crossed towards Puebla de Don Fabrique, near where we lunched very well. We made a detour across quiet plains, and saw a lovely male Hen Harrier, then, when we stopped at a crossroads, a Little Owl was on top o0f a pile of stones. Flocks of Linnets were numerous, but we were pleased to find a good-sized flock of Rock Sparrows on wires just as we turned to leave the area. It had been a very enjoyable trip altogether, and there are requests in the pipeline for a repeat! 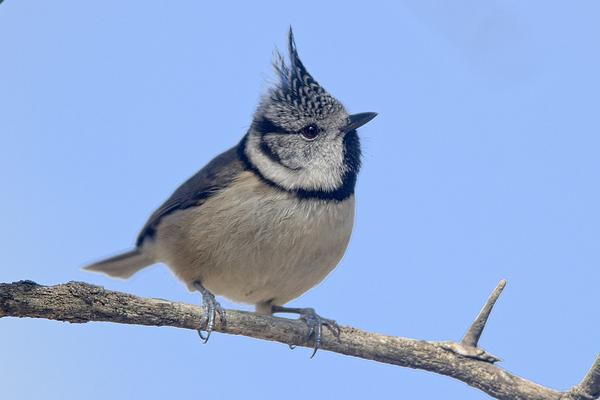 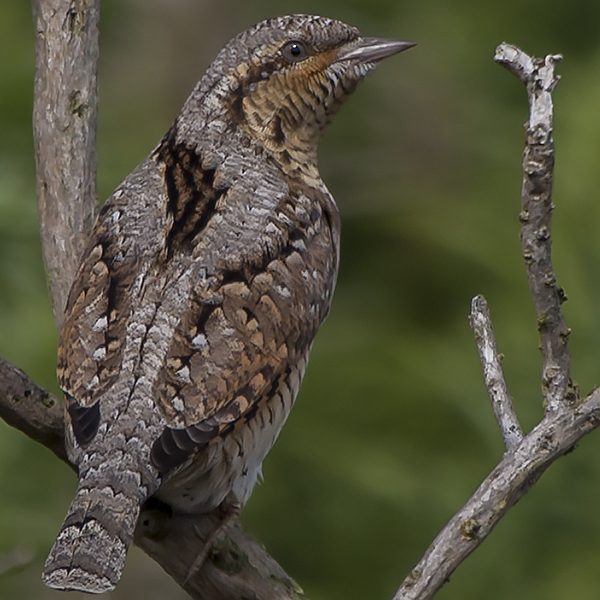