This is one of my favourite places.  We have never failed to see some good birds and this morning was no exception.  Our last visit was in early July and we have visited each month from late April onwards with the intention to see how the seasons – both birds and vegetation – can change what we observe.

On Friday 14th August, we stopped at the entrance to Estepas de Yecla, with the temperature a cool 23 degrees in a refreshing wind.  Immediately we heard a Pin-tailed Sandgrouse call and one flew over us.  Further on we saw more Pin-tailed and later two Black-bellied Sandgrouse flew and we watched them feeding.

During the morning we noted Barn Swallows were flying low and all going in one direction.  We also saw a few Red-rumped and high in the sky were about 50 Swifts passing through.  They appeared to be mainly Pallid, but (we think) with some Common Swift amongst them.  We definitely saw a Common Swift flying low close by.

We moved into an area of cultivated land where there were large numbers of Short-toed Larks, a few Crested, but we only had one sighting of a Calendra. 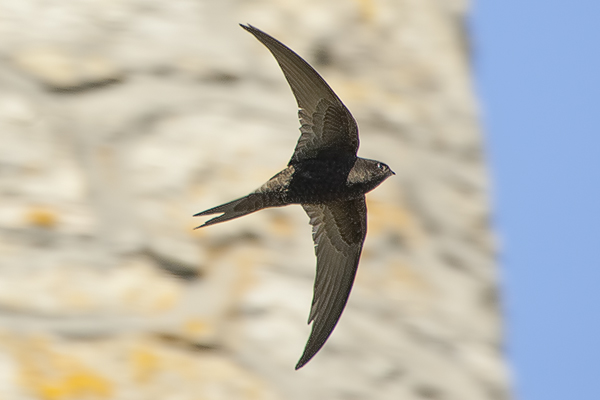 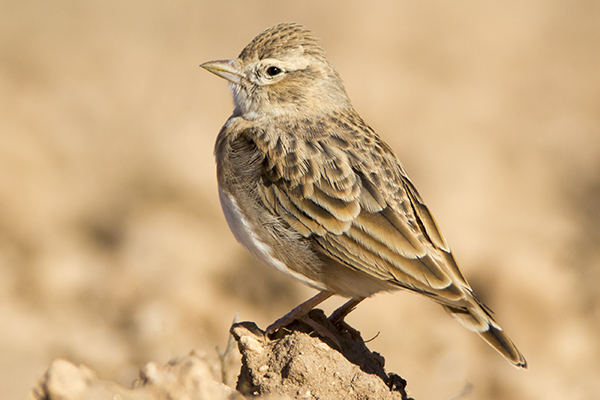 We were always on the look out for raptors, but only saw one Buzzard.  However the abundance of  Lesser Kestrels more than made up for it.  They were everywhere.

Our intention for this morning was to explore the area closer to Caudette.  Within a few minutes we saw more Lesser Kestrels and then the find of the day.  Bryan spotted a Great Spotted Cuckoo on the ground behind a line of conifers.  It was a terrific close up sighting, but it flew before he could get his photo.  At the same location we found a perched Roller (probably a juvenile) and in a neighbouring tree another one.  We didn’t expect to see them here and they were our first for this area. 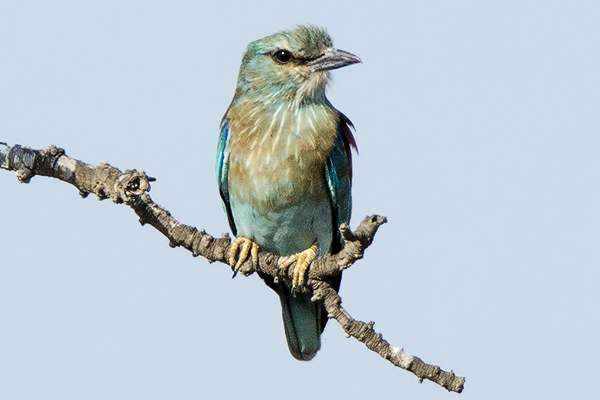 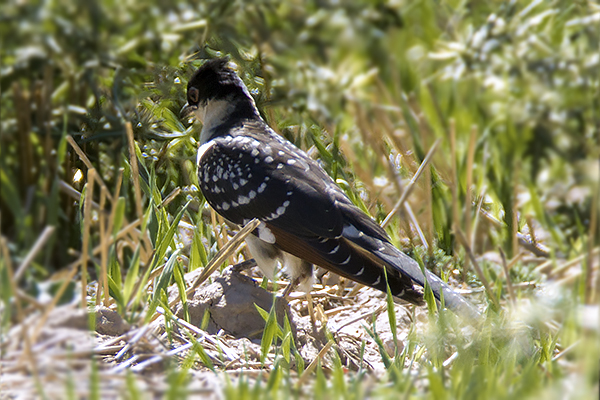 It is always good for Wheatears and again we found some Black-eared which were both juvenile also see two adult males in moult.

Smaller birds included Goldfinch, Serin, Greenfinch, Linnet and we did hear a Sardinian Warbler call.  This is not a full list.  I do love it up here and we are wondering what the cooler months, after some rain, will do for the bird populations and species.

I record a thank you to Bryan Thomas for his knowledge, a pair of sharp eyes and ears and jolly good company.