It is great to be back in sunny Spain after several weeks in cold and rainy England. Last week we had a short visit to El Pinet where we found the 380 Black Tailed Godwits previously reported by Malcolm. We didn’t actually count the birds but there were certainly a lot of them! They were joined by Avocets, Black winged Stilts and Shelducks and we also added a few of the more common species to the year list during the day.

Today we visited El Clot with our friends Dave and Linda. A short walk  around produced Linnet, Greenfinch, Black Redstart, Sardinian Warbler, Crested Lark, and a single Stone Curlew was good to see. From the Mirador we saw a single White headed Duck, along with various other wildfowl species. From the main hide we saw Shoveler, Teal, Moorhen, Little Grebe, Pochard and a nice pair of Red crested Pochard. A Chiffchaff appeared just below the hide and a few House Sparrows were flying around. I spotted a small bird fly into the reeds on the other side of the pool and scanned with my bins. to find it. I was pleasantly surprised to find it was a Penduline Tit, soon joined by two more birds, a species I have not seen before in the Clot. We turned around to look for a Serin that was singing behind us, and as well as seeing the Serin, Dave spotted a Bluethroat on the ground, another great bird for the list. We soon left El Clot and headed off to lunch on Urbanova seafront, passing a Kestrel on the way. 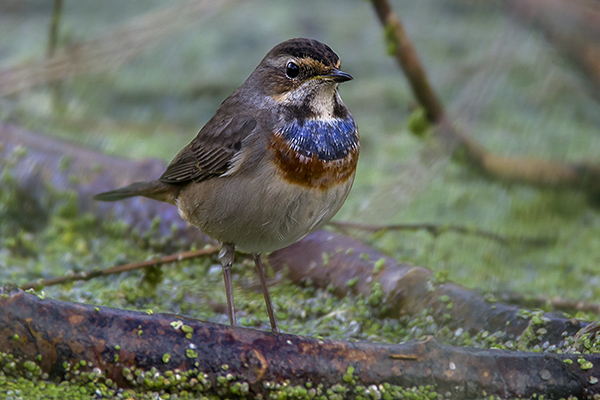 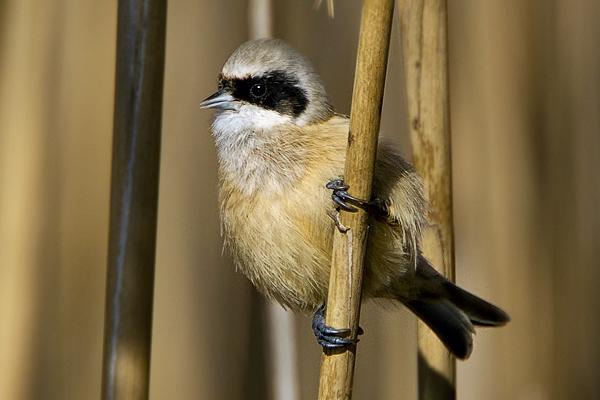