Day 3 … Wednesday 25 April was an almost total washout with the arrival of the predicted rain. Audouin’s Gull and Mediterranean Gull were new to the Trip List, seen from my Mam’s apartment balcony. An afternoon stroll / coffee in Torrevieja was followed by an evening visit to La Finca Golf and Spa near Algorfa. Glossy Ibis, Cattle Egret, Night Heron, Jackdaw and Spotless Starling were all seen coming into roost on the golf course reed bed. Stone Curlew and Little Owl were worming on the fairways.

Day 4 … Thursday 26 April. We started in Los Montesinos where the local House Martins were collecting mud for their homes. After getting a few photos we headed to La Marina and the El Molar Road / Fields, quickly seeing Booted Eagle, Bee-eater, Cuckoo, Great Spottted Cuckoo and Southern Grey Shrike. On the Palm Farm track on route to El Hondo both Grey Heron and Purple Heron were trip additions. A Serin posed for the camera, but little else was seen.

A drive around the northern boundary of Hondo searching for Roller was fruitless. Still a little early perhaps, even though we managed to find one at Guadalentin the day before. We’d arranged to meet Edward Humphreys at Hondo Visitor Centre at 1730 hrs, so off we went. Whilst waiting we noticed both Kentish Plover and Little Ringed Plover on a nearby gravel area. It didn’t take long to realise they both had nests. The nearby pools were scanned and Great Reed Warbler, Western Swamphen, Avocet, Whiskered Tern, Black Winged Stilt, Collared Pratincole, Squacco Heron and Red Crested Pochard were noted. 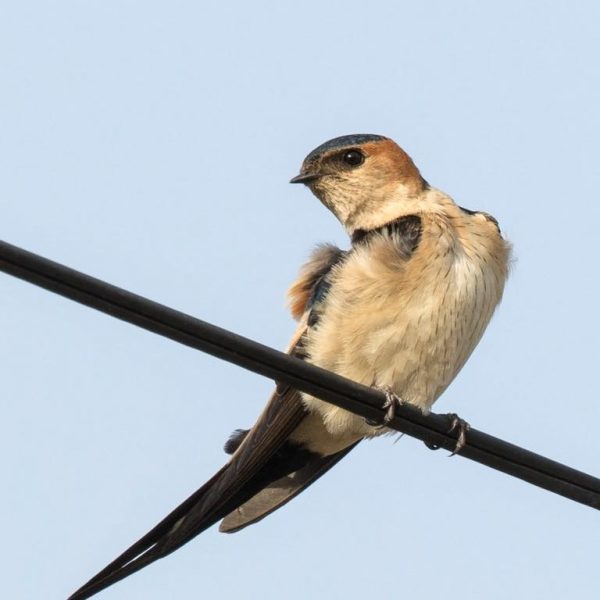 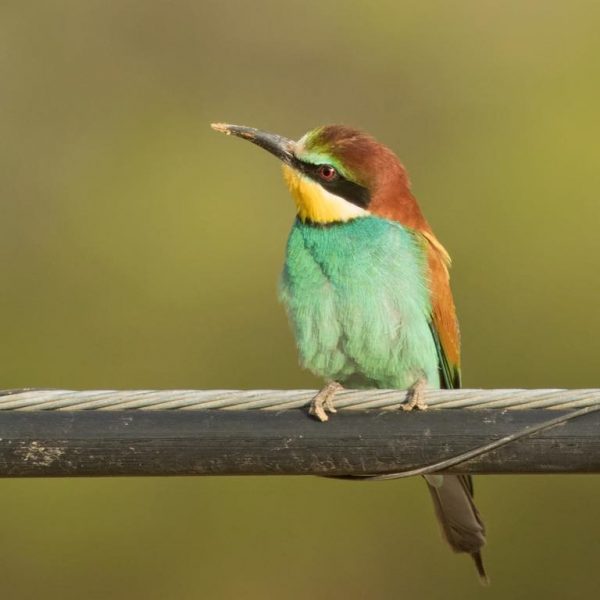 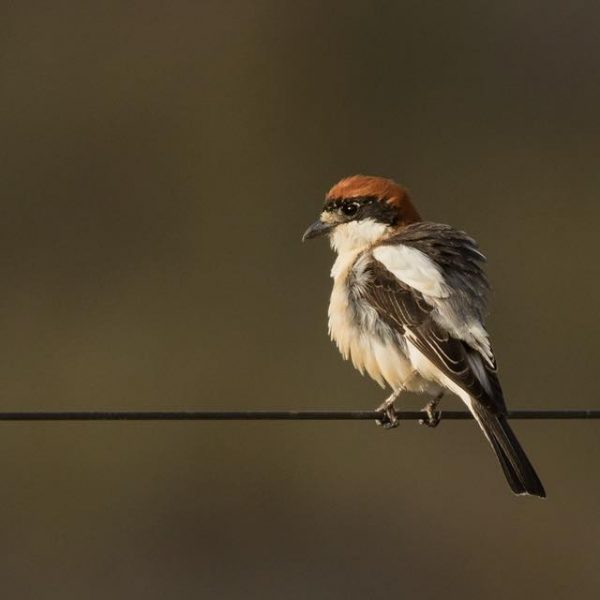 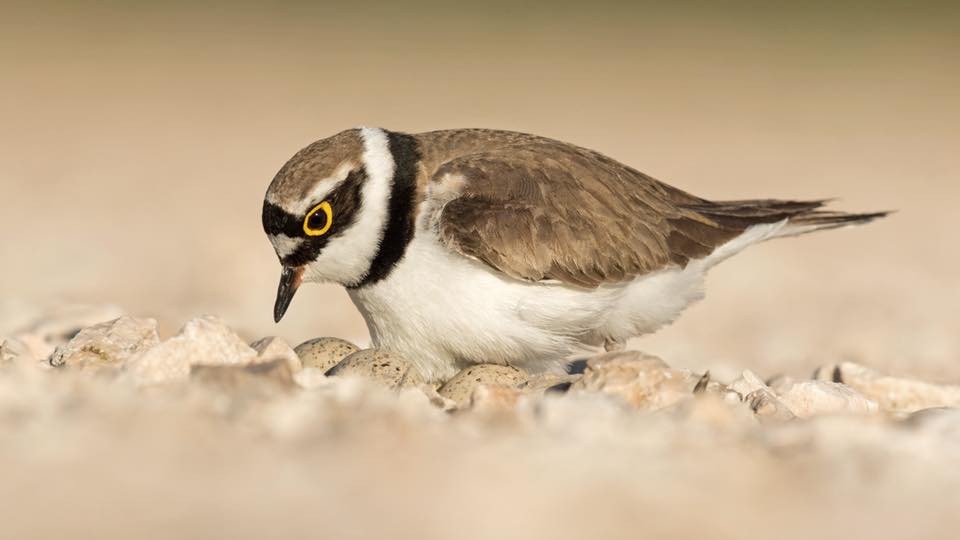 Once Ted had arrived we headed into the Sierra de Crevillent. Red Rumped Swallow, Woodchat Shrike, Bee eater and Alpine Swift showed well in the lovely evening light. At the cliffs, 3 Bonelli’s Eagles showed with one Juveniles seen on presumably this years nest. Hoopoe, Chough and Kestrel were also seen, the latter seen mobbing one of the perched Adults. A fab evening was had and Ted seemed very impressed with the mountains above Crevillente. Bird trip list 82 species. 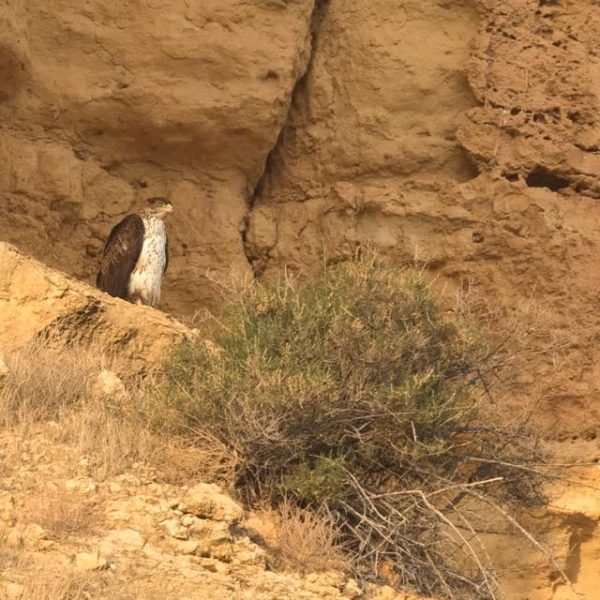 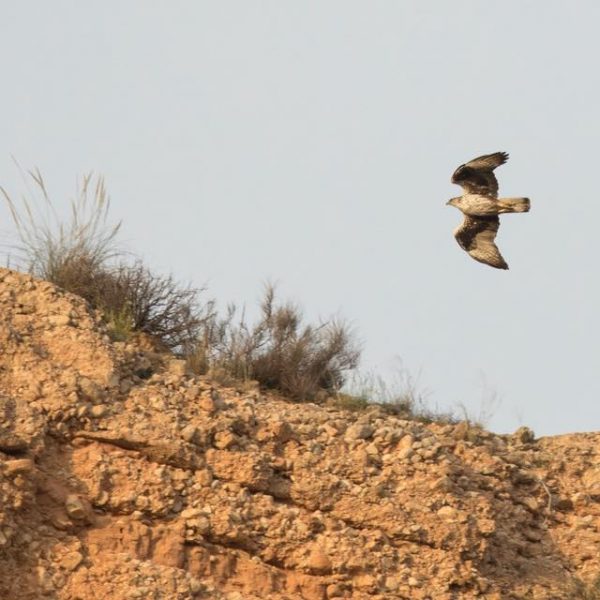