Today we set off towards Mojacar for a short break. We saw several Booted Eagles and a Buzzard on route before we had quick drive round the Guadalentin Valley area. Passing a few small reservoirs we saw two Little Grebe in the first one and six in the second. Two Little Owls watched from their posts as we drove by before they flew off. We drove around a bit and saw two birds take off and fly away quickly; they were Little Bustard we think. A Hoopoe was calling nearby and lots of small birds were flitting about.

We continued our journey to Mojacar and settled into our sea front hotel where we could see many gulls following the fishing boats, unfortunately the binoculars were still in the car. We will have a better look tomorrow. 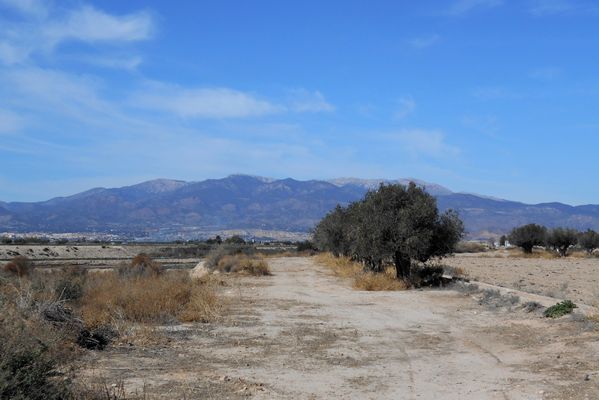