If anyone was wondering where my blog has gone (and nobody probably was) I thought I would give you an update. This year we have had limited birding opportunities as we have been busy buying a house in England and selling our house in Spain. We have now settled into our new home in Northumberland and are, so far, loving it here. The Spanish house sold before we were expecting it to meaning that we got the keys to our new house three days before we needed to go to Spain to sell that house, which was not ideal. However, we managed and are now more or less settled.

The last time I wrote in my blog was in May after our trip to Ruidera. Since then we have not had much time for birding but hopefully that will now change.

Since moving to Northumberland we managed a boat trip round Coquet Island where we saw Puffin, Razorbill, Roseate Tern, Gannet, Sandwich Tern, Shag, Arctic Tern, Eider Duck, Black headed Gull  Herring Gull, Turnstone and Herring Gull. A few other species have been added, such as, Great Black Backed Gull at Boulmer and Goosander at Warkworth. Sadly we did not get to the Farne Islands this year but will hopefully be there next year. I had a nice view of a Curlew by the river at Alnmouth one day, and a Treecreeper was close by during a visit to Belsay Castle. Last week we visited the excellent Hauxley Nature Reserve where we had a Rock Pipit on the beach and in a nearby field we found 40+ Curlew with another 20 in the next field. Brilliant! 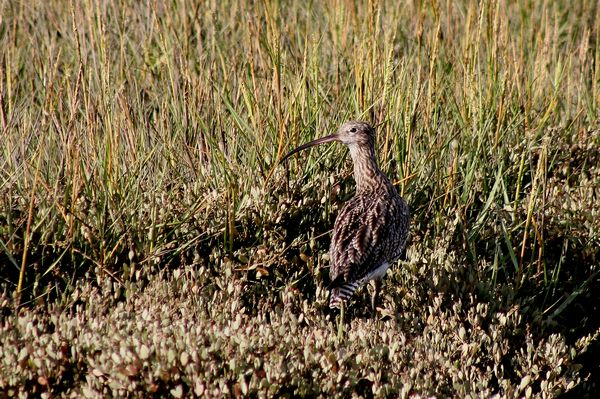 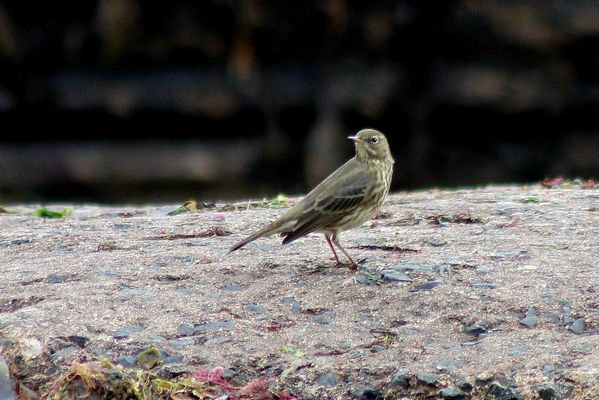 After dropping John at the station to go to the races on Tuesday I had a little drive around to Boulmer beach which will be an excellent place for winter waders later on in the year. On this trip I saw Oystercatcher, Curlew, Sanderling, Turnstone. On my way home I stopped to have a look at the river at Lesbury where I was pleasantly surprised to find a Dipper under the river bridge. Wow, and just 15 minutes from home!

We have now installed feeders in our garden and are really enjoying watching the visiting birds. The first day we had a single Blue Tit, then another one joined it and two days later we had all sorts! Now we are quite inundated with birds, especially Goldfinches which must number 20 or more!  The garden species list so far is as follows:- Woodpigeon, Collared Dove, Dunnock, Robin, Blackbird, Chiffchaff, Coal Tit, Great Tit, Blue Tit, Nuthatch, Magpie, Tree Sparrow, Chaffinch, Greenfinch, Goldfinch.

We hope to get back to birding in Spain in December and again next year.