Day 6 – We picked up Mark Christopher Powell at 6am in Los Montesinos and by 7am we were heading around Mutxamal toward Monnegre. A track to the right before reaching the main mountain road caught our attention and so the birding began. Thekla’s Lark, Red legged Partridge, Hoopoe and a flighty female WHINCHAT were noted. The road then descended and took us to an area over looking the river. We left Paula Sykes to continue her sleep in the back of the car and had a look around. Almost immediately Golden Oriole was heard, though at first not seen. Next, Serin, Sardinian Warbler and a distant Black Wheatear. Then a small flock of birds caught our attention, no sooner had we got on them and they scattered toward the river. ‘’Did you see their red beaks?’’ Mark asked. ‘’Yes. And face’’ I replied. We both thought Waxbill, but wanted a more prolonged view. They eventually returned but were as quick to leave again. Another view did confirm original thoughts though. I’d seen a lone Waxbill further up toward the mountains a year or so ago. It was good to know there are more of them. The Orioles had now also been located. Paula was woken and we all had good scope views of these stunning birds. 3 were seen.

On to the mountain road and soon Black eared Wheatear, Blue Rock Thrush, male Black Redstart, Melodious Warbler, Great Spotted Cuckoo, Bee eater, Crag Martin, Red rumped Swallow, male/female Pied Flycatcher and ROCK BUNTING were added to the days tally. A Speckled Wood butterfly was new for the trip as was a Copper Demoiselle. A brief view of a Short toed Eagle was had before some stunning views of BONELLI’s EAGLE seemingly using a previous nest close to the road. Mark had to be back for 3pm so our fab time up here had come to an end. 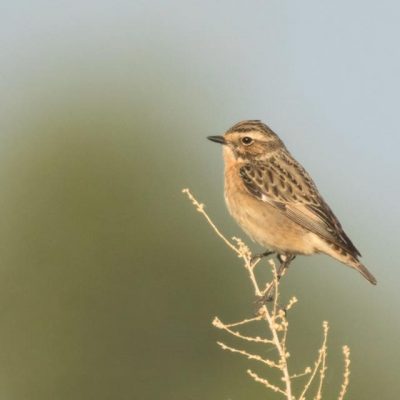 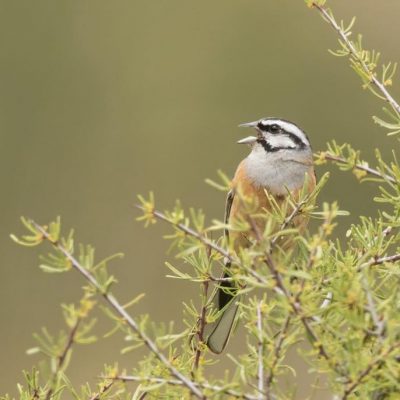 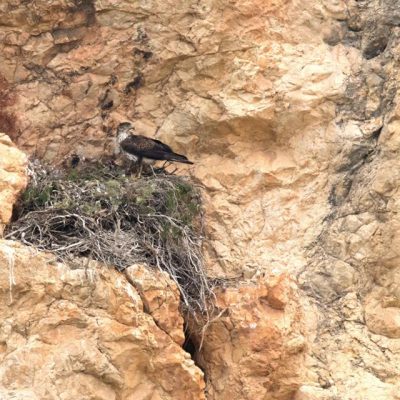 Later, in the early evening Paula and I paid a quick visit to El Hondo. The Little Ringed Plover and Kentish Plover nests found a few days ago were still ok. They could so easily be trampled! The evening light was stunning so we spent the next hour or so photographing SQUACCO HERON and some YELLOW WAGTAIL that were showing on the pool nearest the car park. Bird trip list 97 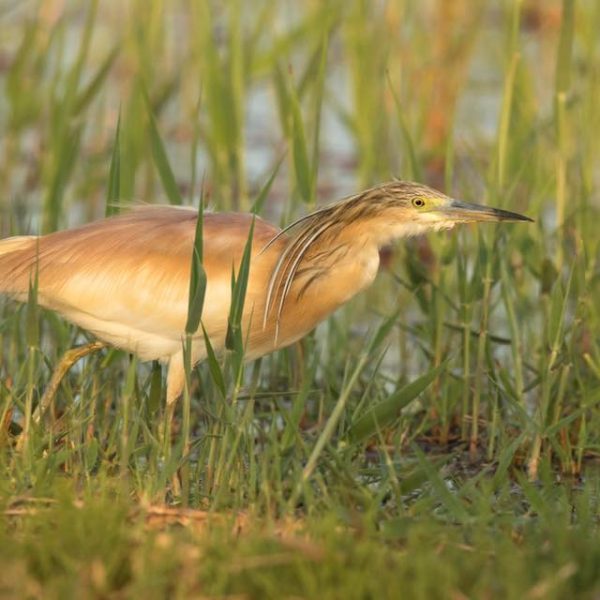 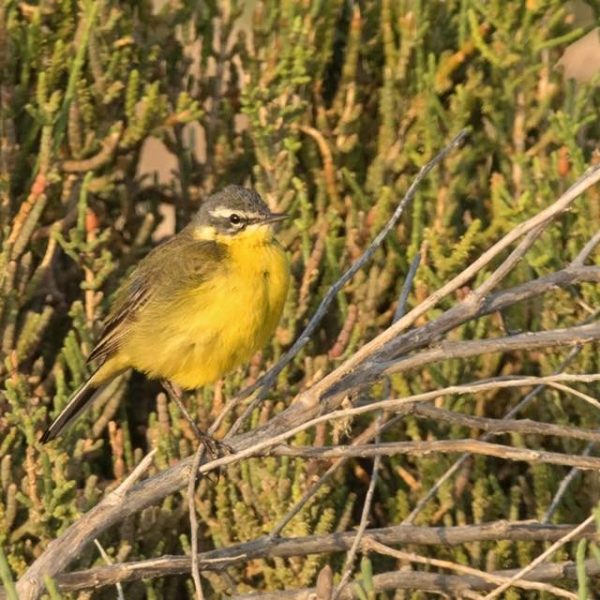