At the end of April, John Edwards, Dennis Morrison and I had decided to meet up and see as many birds as possible in a ‘three day extravaganza’. It was a bit like a bird race but we were not going to just tick and run.

Day 1 – The plan was to visit Yecla and then to go on to the steppe area of Bonete. It was an early start as they picked me up at 7am and we were on our way. An hour and 30 minutes later we arrived to a beautiful morning, with the sun just up and starting to warm the chilly air. The air was filled with sounds of Corn Bunting, Woodpigeon, Crested Lark and Serin, The first good bird, not five minutes down the track, was a Great Spotted Cuckoo, it flew in front of us calling ‘kack kack kack’. We parked up to get a few photos as it landed close by and a few seconds later 8 Black bellied Sandgrouse flew past, followed by 2 Stone Curlews and then some Short toed Larks and Calandra Larks. Dennis was asking “which way do I turn?” What a dilemma. We moved on and relocated the Black bellied Sandgrouse and after taking a few photos, we went on to the Lesser kestrel site. We were not disappointed there and John was particularly happy. 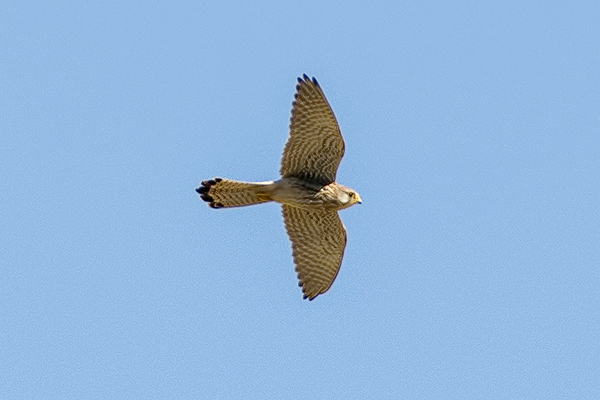 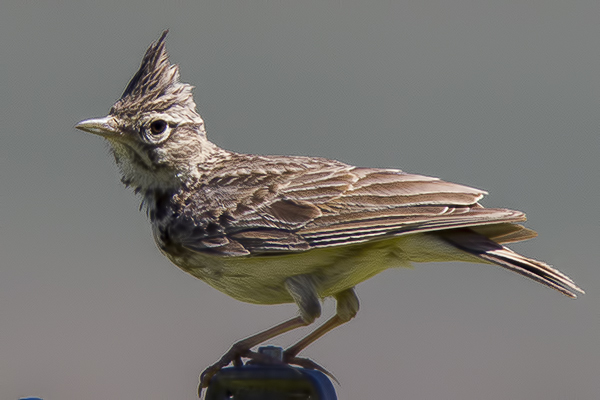 By now we had started to fall behind our scheduled and had not really got started along the route. Black eared Wheatear and Northern Wheatear put on a show on the rough ground and a pair of Red billed Chough showed well in the field close by. More Short toed Larks, Corn Buntings, Calandra Larks and Thekla Larks all put in Oscar winning performances for us. As we moved down the track, very close by there were some sand grouse, I didn’t think to ID the birds, I just knew that this was a gift of a photo as they were only five or six meters away on our right hand side. The camera burst into action, hang on it’s not focusing right. I’d knocked it into manual focus (Sh*t). Back to the action and Dennis had the same problem and was cursing in Scottish! With a big smile on his face John was humming ‘I’m happy’ by Pharrell Williams. I was on the birds by now although they had slowly walked further away, but I managed some half decent photos. We all congratulated ourselves on such a fantastic show. Oh, I forgot to say they were 11 Pin tailed Sandgrouse. WOW! Moving on we saw a few Woodchat Shrikes and a flock of Bee eaters doing their aerobatic show for us. We left the Yecla steppe area after about 4 hours and agreed to explore this area more in the future. 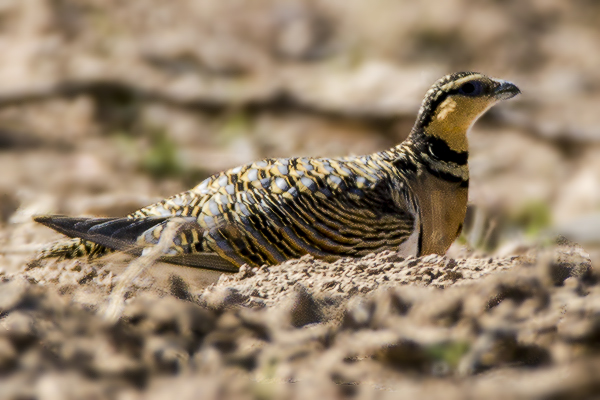 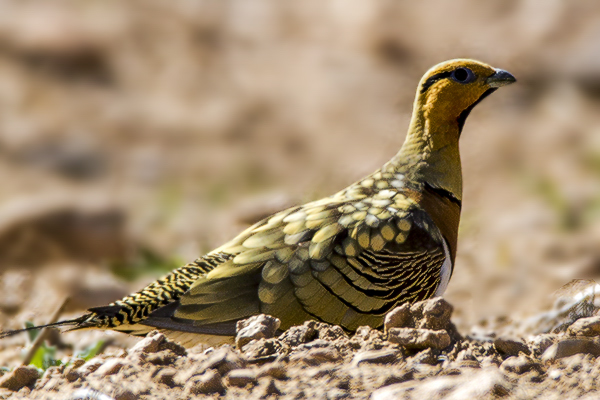 We eventually reached Bonete after taking a wrong turning and a deserved coffee break. BANG! Straight on to Black eared Wheatear, Tree Sparrow, Calandra Lark. We moved on to the Estacion and the Lesser Kestrel site where there are breeding in the gable end of the abandoned building. We could hear the calls of the young birds from inside. There were also Rock Sparrows here. In the distance we saw a few high raptors but were not able to ID them convincingly. Deciding to move to the woods just outside Higuarella we had a new bird for me in this province, a Greater Spotted Woodpecker fighting with an Iberian Green Woodpecker, also seen here were Mistle Thrush, Short toed Treecreeper, Black Wheatear and Buzzard. We decided to cross the Plains seeing Thekla, Short toed, Calandra and Crested Lark plus Hoopoe and Woodchat Shrikes. As we had lost so much time, mainly because we had seen so many birds, we really had to move on. At the lakes of Laguna del Salobrejo we saw Gull billed Tern, Marsh Harrier, Red rumped Swallows, and a host of different waders.

At Petrola the highlights were Glossy Ibis, Ruff, Curlew Sandpiper, Common Sandpiper and Great Reed Warbler. Moving on to the Plains of Corral Rubio and the Great Bustards. I had just said to Dennis be ready as they could be very close when one bird appeared at 50 metres. It took off and banked round just in front of the car bonnet showing its contrasting upper wing colours. We didn’t manage a photo, but what a flypast! Further on there were plenty of Great Bustards and everybody was happy. John doing his happy clap along. Happy days!! Our last stop was at the lakes of Corral Rubio. These lakes will be dried out in a week or two but if you can time it right it’s fantastic for Photography. Wood Sandpipers, Curlew Sandpipers, Common Sandpipers, Kentish Plovers and Little Ringed Plovers. After a full day out for birding and photography, and seeing some fantastic birds it was time to call it a day and head for home. Dennis remarked it was probably his best ever day’s birding. I have to say it was pretty awesome. 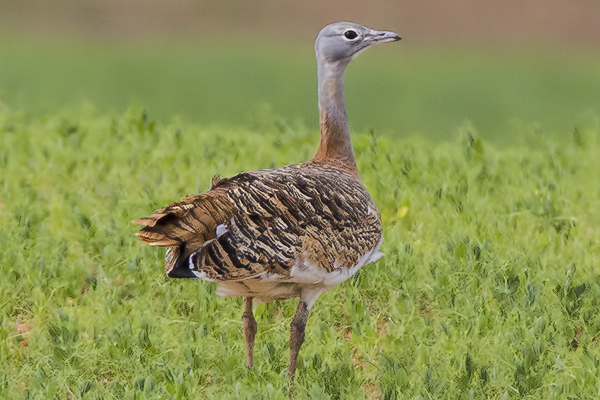 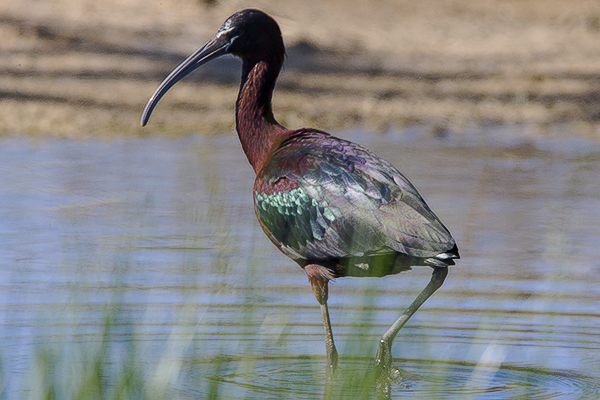