Ten members and guests met at the foot of the Font Roja in Alcoy. Then we went up to the carpark at the Visitor´s Centre. The clouds were around us, but Chaffinches were singing and Robins and Blackbirds joined in. Treecreeper and Crested Tit were heard, and Great Tit was seen. At the picnic place the first of several Bonelli´s Warblers called. We tried to see the bird, but miraculously it made a half circle around us without showing itself. Higher up, after passing the site of the charcoal-burner, the sun came tentatively through the mist, and Blackcaps started singing. We searched the meadow at the branching of the path. Our patience was rewarded after a Coal Tit, a Sardinian Warbler and another shy Bonelli´s Warbler were seen. Suddenly several Woodlarks began singing. One of them rose high overhead, showing its short tail and wings, and the undulating flight, whilst singing loudly. We went back, down to the parking site. The first one there saw a Crossbill, others saw a Bonelli´s Warbler, a group of Long-tailed Tits, and a Melodious Warbler. 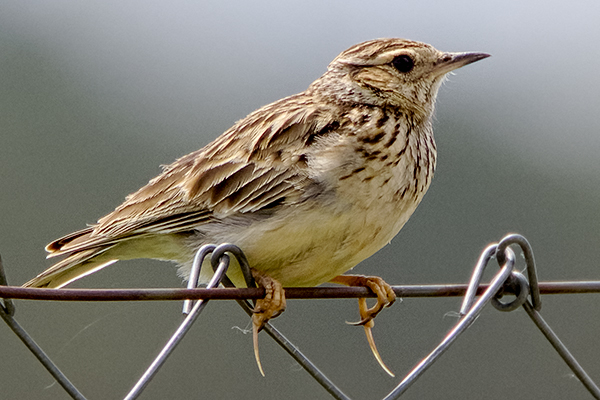 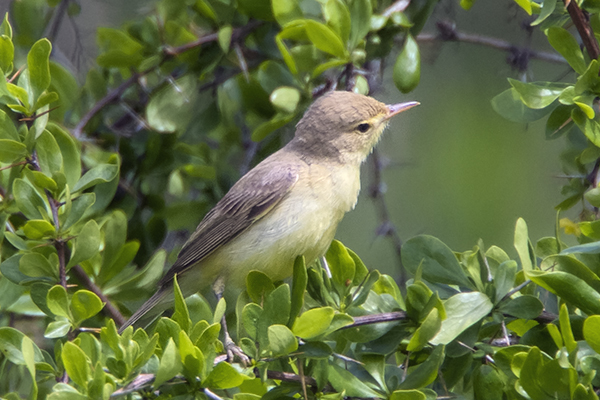 Greta and Paul led us to the Barranc del Sinc, following a fast and beautiful route, for a short visit there before lunch. Griffon Vultures appeared above the mountains, we counted eighteen. Two Peregrine Falcons played high up in the sky, Ravens croaked, Common, Pallid and even some Alpine Swifts circled high above us. In the ravine a Woodchat Shrike was seen, a Blue Rock Thrush walked on the roof of an abandoned building. After a good lunch in Nou Hostalet we had time enough to return to the Barranc. We enjoyed the fine weather, the flight of the vultures, and the blue of the male Blue Rock Thrush. We added Kestrel, Bonelli´s Eagle, Wryneck, Red-legged Partridge, Crag Martin, Chough, and Goldfinch to the list. 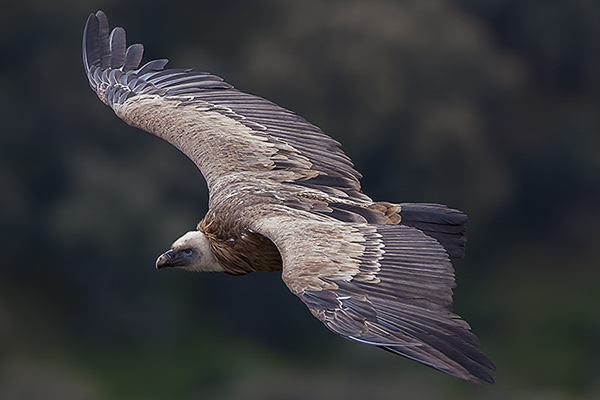 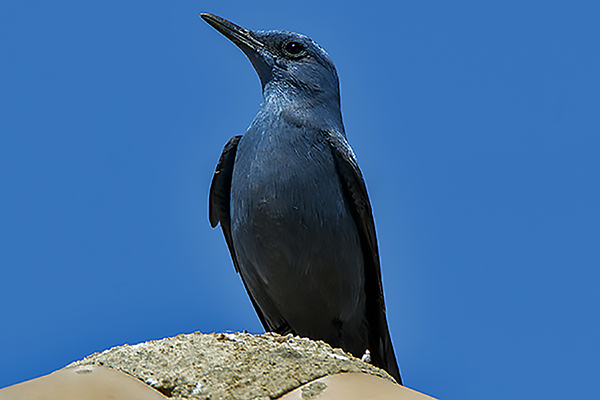