Eleven friends from the Leigh Ornothological Society (LOS) made the 9 day trip to the Spanish resort of Guardamar del Segura, staying at the Meridional Hotel which was our base for the holiday. Anne the hotel manager was very helpful, nothing being too much trouble for her and her staff.

During our stay we had a local Welsh guide, Bryan Thomas, for five days and on two occasions a very pleasant couple, Greta and Paul, took us to two other sites which was much appreciated.

Over the nine days we recorded 150 different species of which I have named some of the more interesting ones recorded at the following sites.

Having arrived at the Hotel we walked down to the beach and saw Mediterranean Gull and Audouin’s Gull which was a good start to the holiday. 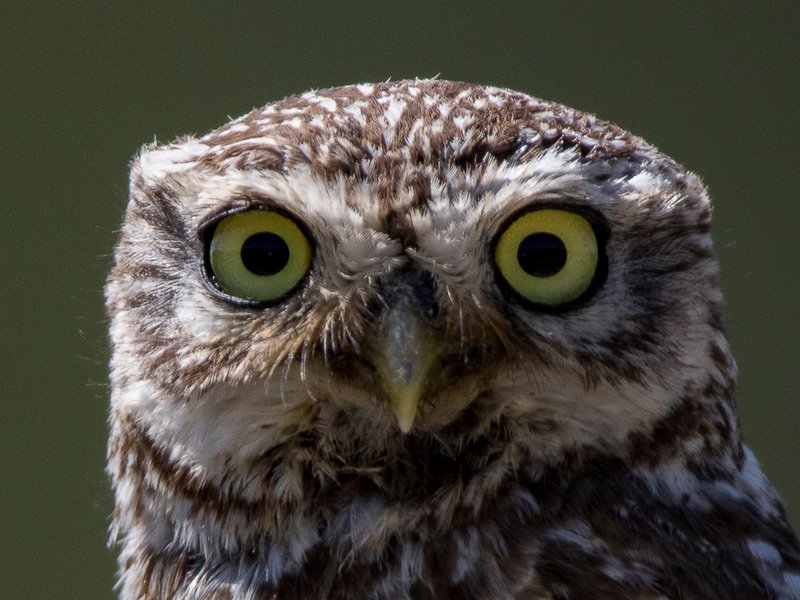 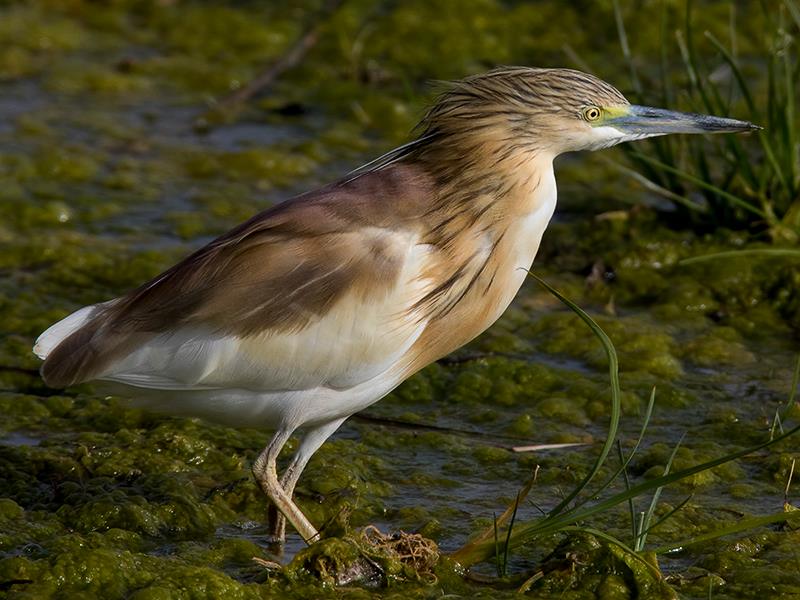 Day 5 – El Hondo a (Private Reserve), which can only be accessed on a Saturday morning by prior arrangement. Paul and Greta met us at the north gate and took us into the Crevillent mountains. After first stopping for our inexpensive tapas lunch we had great views of Bonelli’s Eagle and Alpine swift, Marsh Harrier, Spotted Crake, Cuckoo and Short-toed Lark; these were the outstanding birds of the day.

Day 6 – Petrola Steppes – Short-toed Eagle, Great and Little Bustard, Black Tern, Crested, Calandra and Thekla Lark, Redstart, Whinchat, Chough and Rock Sparrow. We also saw a number of Bee Eaters which were nesting in a sandy bank at two sites, within a foot off the ground which we found somewhat strange as they could easily be predated. 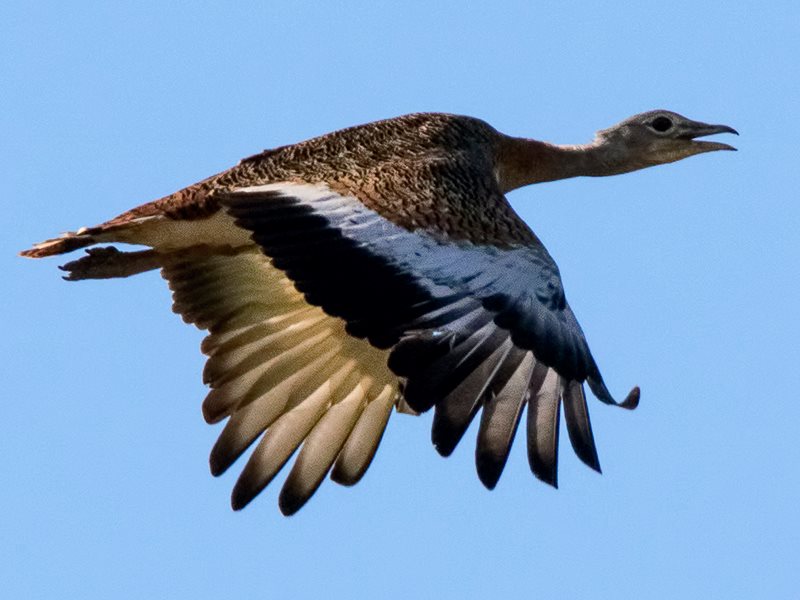 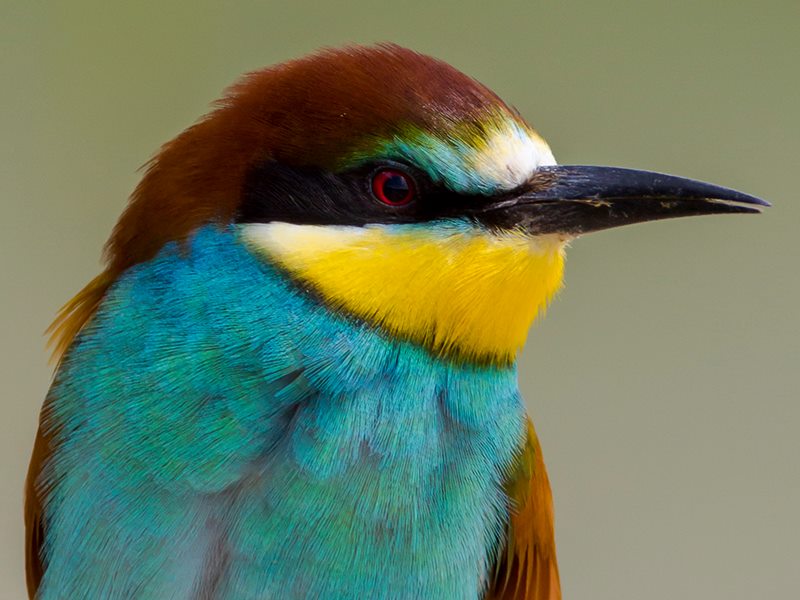 Day 7 – Guadalentin Valley – we are now running out of new species although we recorded a Bittern which apparently are an extremely rare bird in the area. Our guide Bryan had never seen a Bittern in 40 years of bird watching. He was overcome with joy. Other sightings included Little Ringed Plover, Roller and Spectacled Warbler and for the rest of the trip new sightings of Bonelli’s Warbler, Firecrest, Black Redstart and 10+ Lesser Kestrels in flock following a famer and tractor tilling his field.

Day 8 – our last full day. We made the short trip to a site near Torrevieja Hospital by the Salinas to view a flock of Azure Winged Magpies. We had lunch in town and some of the party went to the town’s river (Segura) to squeeze out a bit more birding and this yielded some good sightings but none of them new to us.

I am sure all concerned would extend a big thank you to Tony for all his hard work and planning that went into this holiday and which made it a great success. 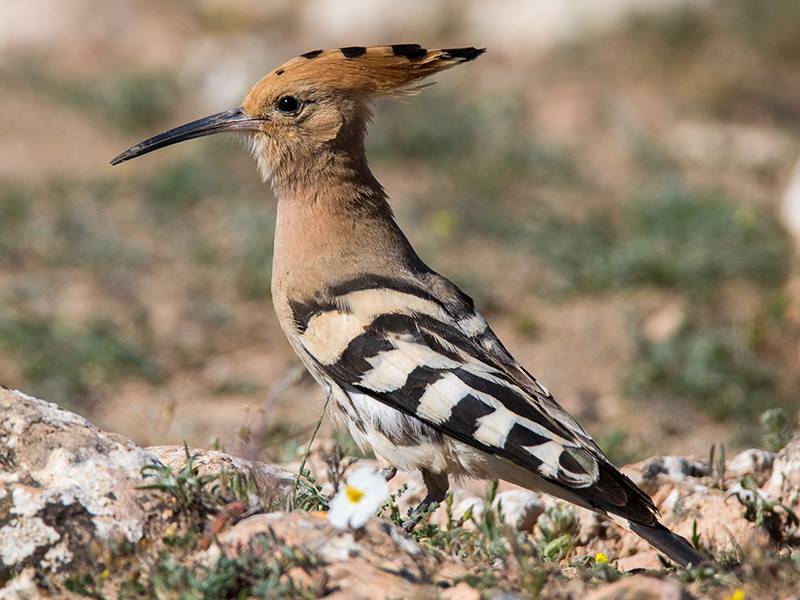