Day 3 – Today I picked up Mark Christopher Powell at 0730 and by 0845 we were west of Caudete heading toward the Estapas de Yecla. Soon we were seeing good birds.
2 Hawfinch were seen but frustratingly did not allow prolonged views. We continued along a dirt track and Mark got a glimpse of what he thought may have been a GREAT SPOTTED CUCKOO. We stopped the car and not long after 3 birds flew overhead calling and confirmed his suspicions. We were surprised to see these and discussed if these early returning migrants were just that, early!? 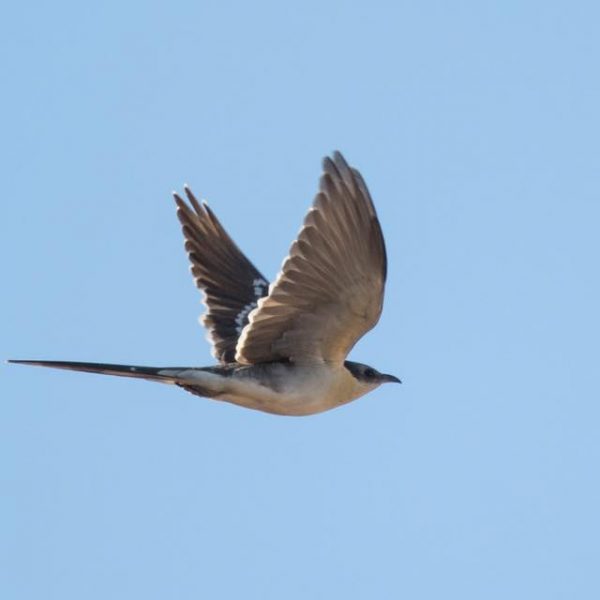 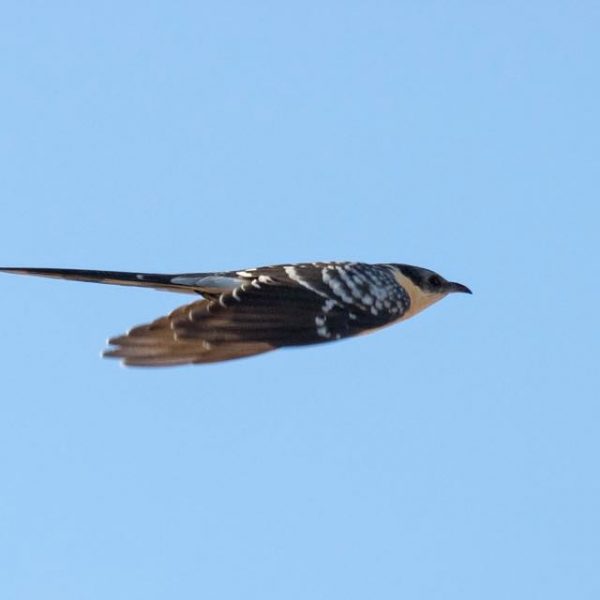 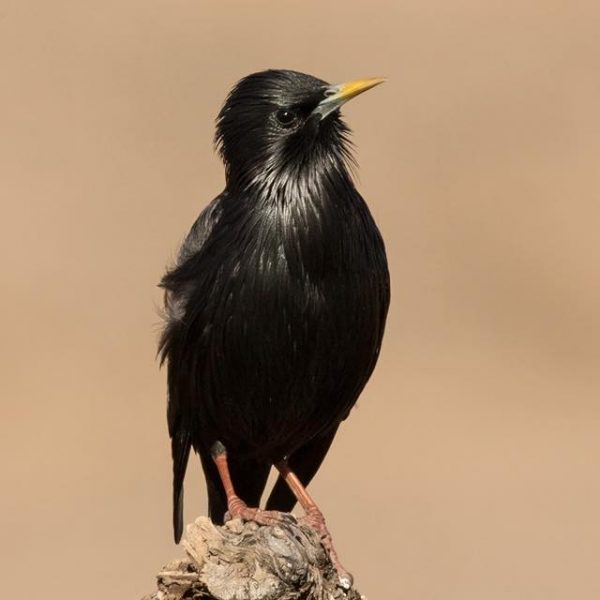 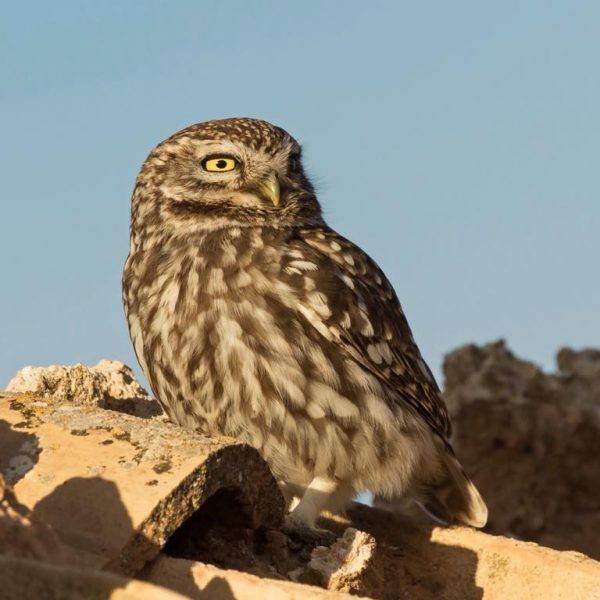 Soon we were on to the Estapas de Yecla and almost immediately the songs of larks could be heard. We watched dozens of CALANDRA LARK chasing and displaying and eventually got reasonable views of Lesser Short toed Lark too. Meadow Pipit and Stone Curlew were being added to the day list when I saw a distant group of large birds flying over the Estapas ….. 8 GREAT BUSTARD! Fabulous. Mistle Thrush and a pair of Iberian Green Woodpecker showed, then some roadside pines produced Coal and Crested Tit plus a few Crossbill.   Crossing the flat agricultural land once more gave many further sightings of Calandra Lark and Little Owl. We must have seen around 20 Little Owl in total. Finally, when about to call it a day, a strange call had us looking in all directions. We were stumped. Then out of nowhere around a dozen PIN TAILED SANDGROUSE appeared, circled us a couple of times and after a few minutes settled down into a nearby field. Wow. Big smiles all round. Bird Trip list 89 species. 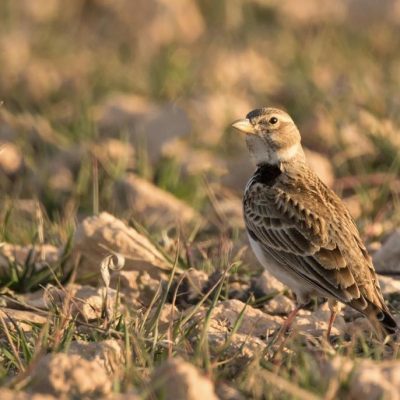 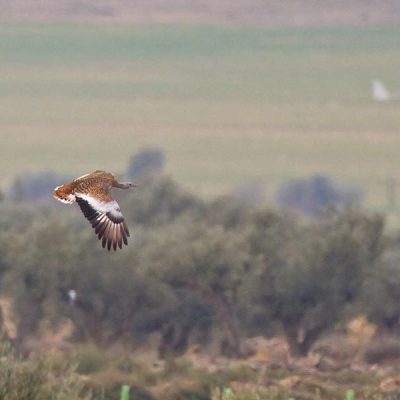 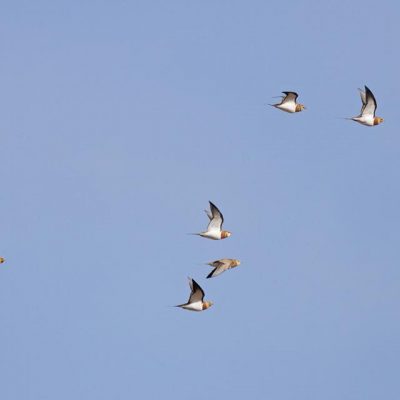 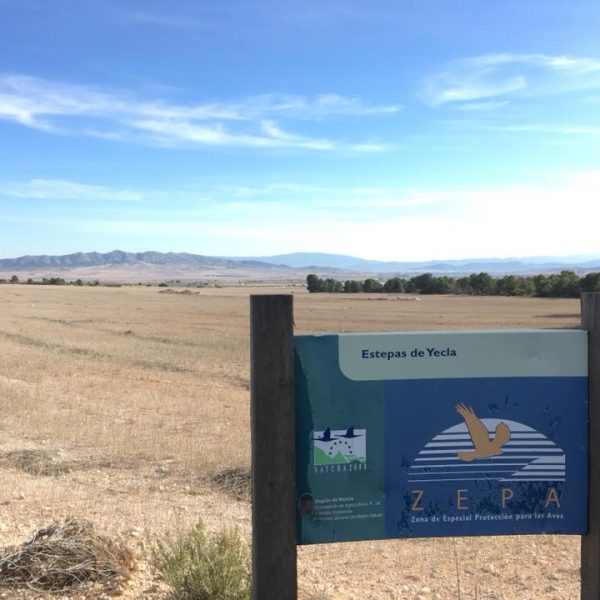 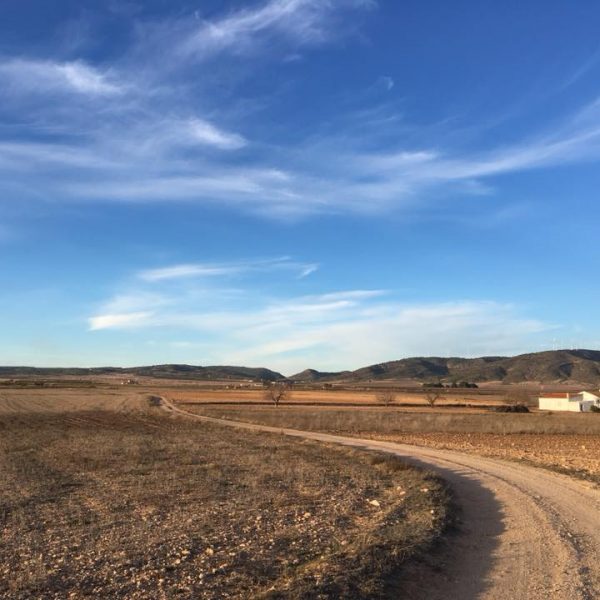