Today we set off across the Salinas stopping briefly at the tower lay by where we saw a large flock of Black tailed Godwits, maybe 100+, flying across the road before coming down in one of the pools on the other side of the road. As we watched an Osprey came into view heading across the road in the same direction. This was a good start. We drove on and parked by the Marjal camp site at Guardarmar where we set off to walk down towards the mouth of the Rio Segura. As we crossed the bridge a Cetti’s Warbler called and many Chiffchaffs were moving about in the reeds. As we continued along between the two rivers we spotted a Whimbrel on a sand bank with a Grey Heron, a few Cormorants and numerous Black headed Gulls. Near the mouth of the river we found a Common Sandpiper, a Turnstone and a Lesser Black backed Gull.

We set off back the way we had come and as we reached the bridge John stopped to photograph a Serin bathing in the water. As we stood there I spotted a Kingfisher perched on a branch further along the river, and at the same time we noticed a Little Bittern moving around at the base of the reeds. This was almost too much excitement at one time! The Kingfisher soon flew further away but the Little Bittern continued to feed while we watched it and took photos until we had seen enough. It was another example of a great bird and a brilliant view which we might never have again. If only there was not so much rubbish in the river there, it is really disgusting and can’t be good for the birds that feed there. As we left and walked over the bridge a Cetti’s Warbler was calling again and we even had a fleeting glimpse of the bird.

On the way back we stopped briefly at El Pinet to see if the Spoonbills were still around but we didn’t see them. A couple of Black tailed Godwits and Avocets were posing nicely so we took a few photos before setting off home, seeing a Marsh Harrier hunting over the Salinas as we passed by. Another good day with some great views of some great birds! 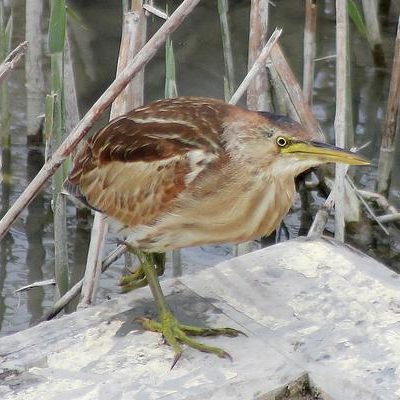 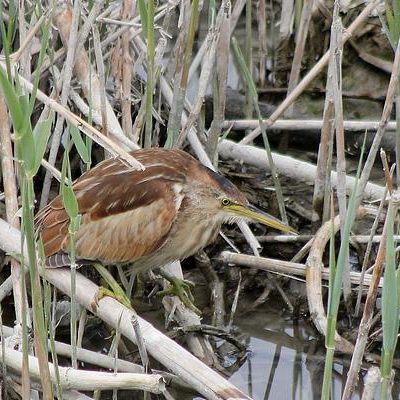 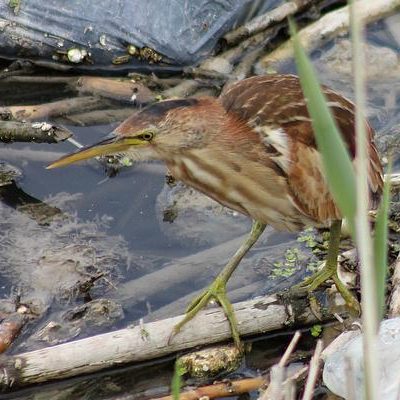