Just got back from the observation platform at Torrevieja Salinas at Los Montesinos. Had distant views of a male and female Montague’s Harrier over farmland opposite El Rancho (between Camping Florantilles and Montesinos), the male was in full display performance for about 30 minutes. I also heard a Cuckoo calling there but the bird was not seen. A female Marsh Harrier was also hunting over the reed beds. Too far for decent pictures of the Montague’s Harriers, so just record shots here, including one of the pair practising a food drop. 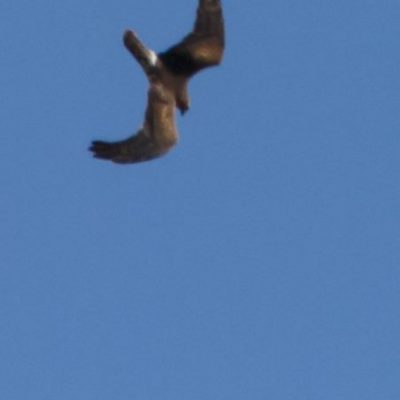 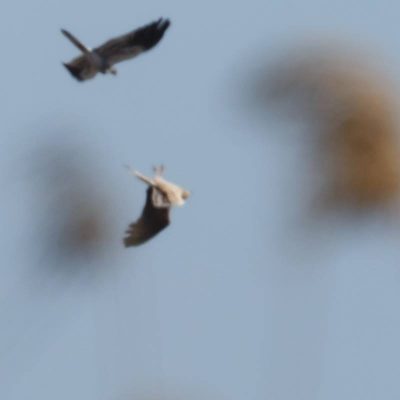 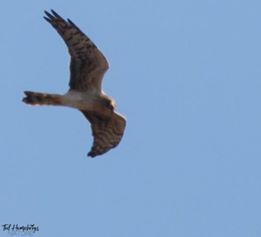