14th Feb – We were not really on a birding holiday but today we took a drive from Mojacar around the coast of the Cabo de Gata, stopping at various villages and locations on the way. We had a coffee stop at Las Negras before moving on to Los Escullos. On the way there were plenty of Black Restarts, Stonechats to be seen, and at Los Escullos it was nice to see and hear a Skylark singing above us, and a Crested Lark posed nicely for photos. A Little Owl was seen as we drove through the scrubby moorland but a Cattle Egret seemed a little out of place in this habitat. 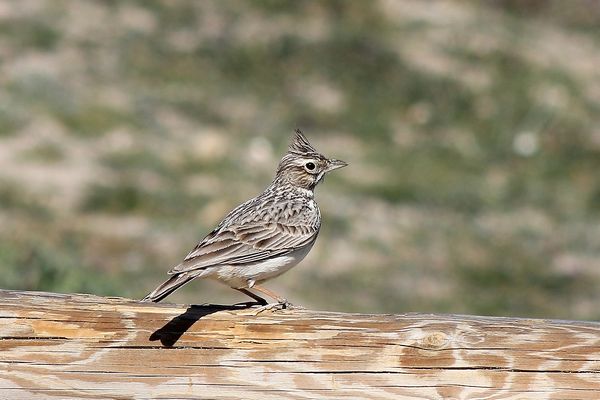 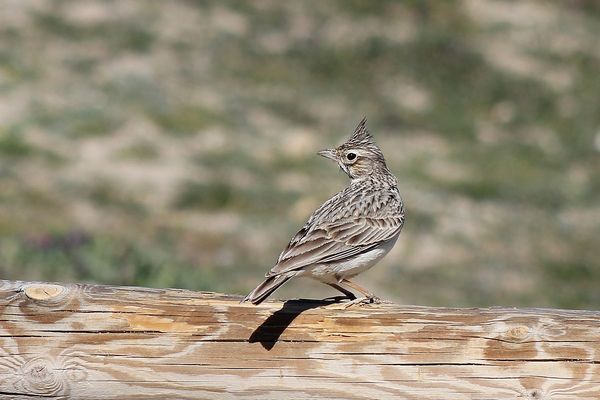 We were hoping to see our first Black Wheatear of the year and ended up seeing two at La Isleta del Moro and two further sets of two on the way back to Mojacar. Later as we approached Agua Amarga a Raven flew over the car and we saw a group of about eight flying over a nearby ridge. Back at the hotel I took my binoculars back to the room so we were able to watch the many gulls and several Gannets flying after the fishing boats as they returned to harbour.

15th Feb – Today we had a quick trip into Mojacar village before driving the coastal route North to Aguilas, another scenic route along the top of some rocky cliffs. In Mojacar we saw some Crag Martins perched, which was unusual as we only normally see them flying around. No more new birds were seen apart from a couple of Audouin’s Gulls sitting on some rocks. 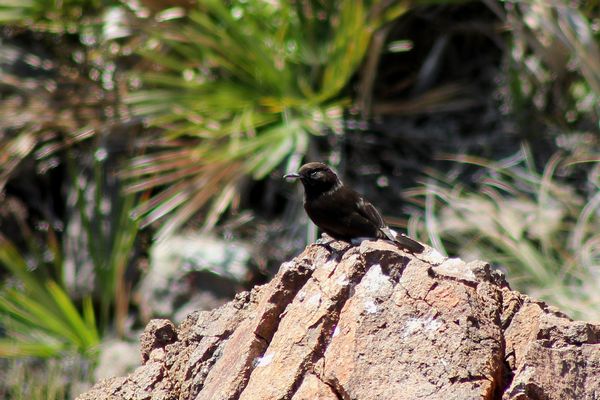 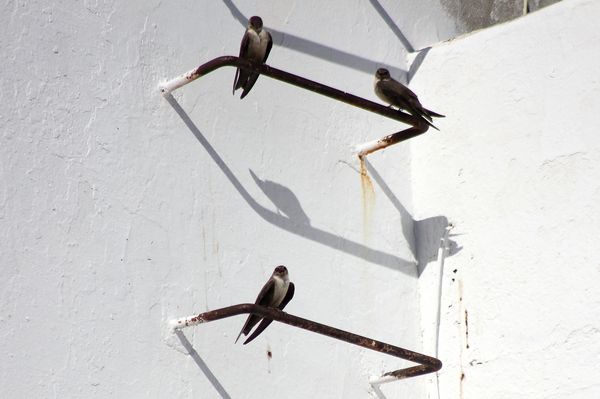 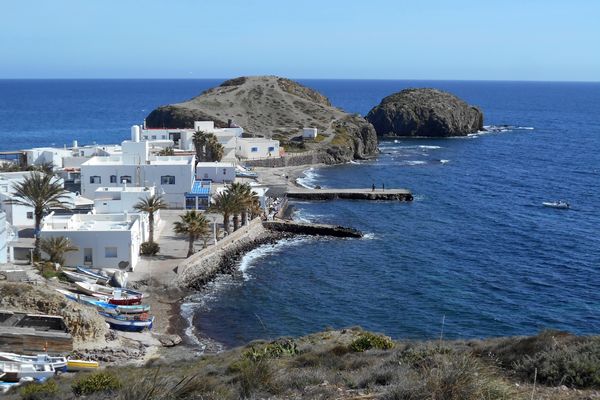 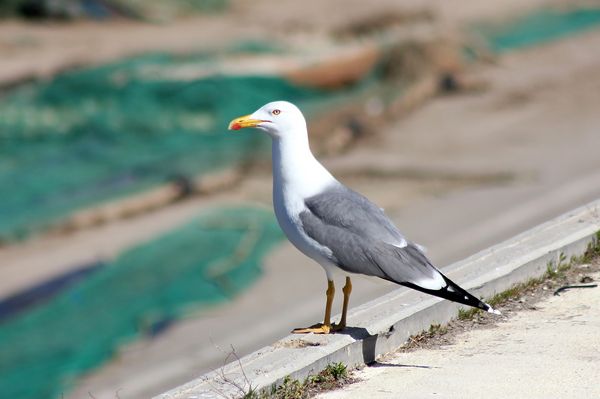